UdSU began to cooperate with the University of Zadar in 2016 in the areas of bilateral student exchange and joint projects. In 2018, students from the University of Zadar took part in the International Student Competition for Social Advertising "Learn Russian!", which was organized by the UdSU Department of Russian Language, Theoretical and Applied Linguistics.

In her home university in Zadar Professor Bozhich teaches courses of the literary translation, the syntax of the Russian language, as well as a special course of the language of the dystopian genre. On 28th of May - 3rd of June Rafaela held a series of lectures devoted to linguostylistics and poetics of famous Russian writers such as E. Zamyatin, A. Platonov, T. Tolstaya, V. Sorokin.

In addition to works in the genres of utopia and dystopia, Rafaela Bozhich is interested in the issues of literary translation from Russian into Croatian and from Croatian into Russian, the syntax of I. Brodsky’s poems, the language of A. Pushkin’s works, and also she translates Russian authors’ works into Croatian. 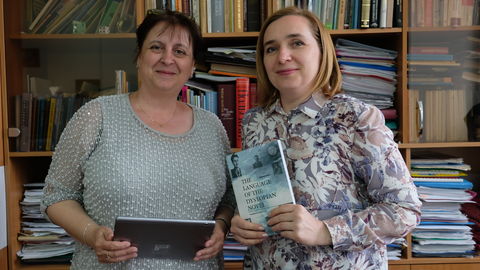 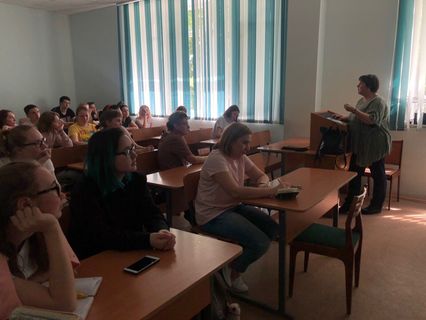 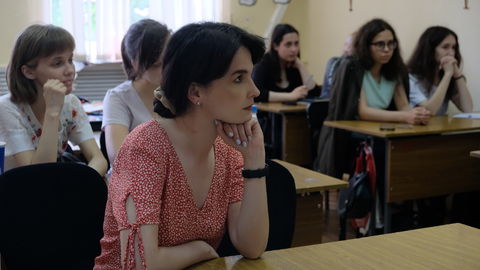