International and Russian UdSU students attended International student congress “We Are Different, But We Are Together”. The congress was held between November 5th and 8th, 2019, and hosted by Saint Petersburg of Management Technologies and Economics.

During a week the students actively participated various workshops and discussions on development of tolerance in youth, prevention of the nationalistic and religious intolerance among students, creating proactive attitude on interethnic tolerance, development of volunteer and charitable activity among international students. Congress participants had a meeting with the chairman of International Students Association Adu Yao Nikez and discussed prospects of future co-operation.

The event was held by Saint Petersburg University of Management Technologies and Economics with the publicity of Vice-Chancellors Committee of Northwestern Federal District HEIs in the framework of the grant project launched by the Federal Agency for Youth Affairs. 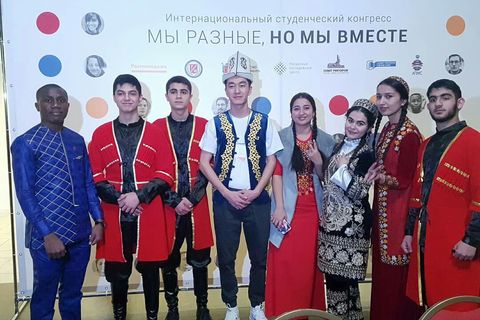 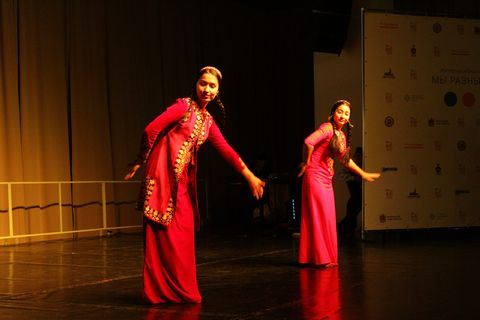 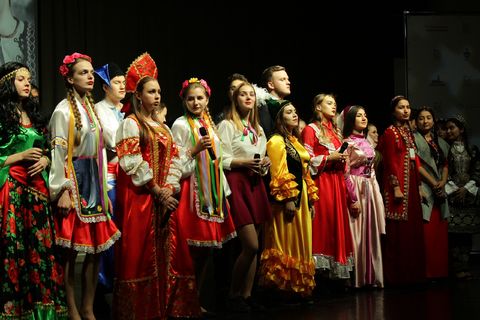 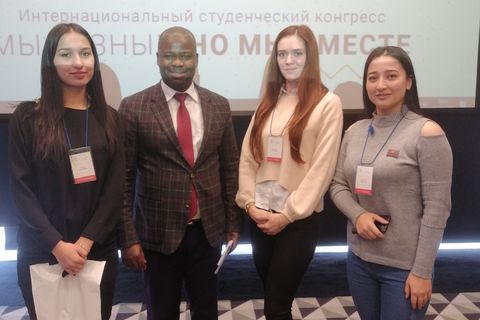