The International Dinner dedicated to the New Year Eve was held on December, 19!

The event was opened by the speech of the Head of International and Public Relations Office Maria Beznosova. She congratulated international students and teachers with upcoming New Year and wished them health, new exciting meetings, and creativity. The Chairman of the Tadjik Community Center in Udmurtia Mirzo Umarov thanked the students for invitation and wished them fruitful preparation for their admission tests. He also mentioned that he really enjoys annually attending events UdSU holds.

After the opening everyone could try and enjoy different cuisines presented by dishes UdSU international students made. It was also a cooking contest, and there were several winners for several nominations: “The Most Authentic Dish” was Syrniki by Valeria Titova, “The Most Festive Dish” prize went to Helal Mohammed with his Om Ali, “The Most Creative Mixture” was found in the Dolma by Sit Mohammed and Al-Inezi Mohammed, “The Most Tasty Dish” became Rakkot Krumpli by Kovach Benze, and “The Most Creative Presentation” was delievered by La Fong for his Vietnamese Chips.

The most active members of International Students Club were awarded.

International and Public Relations Office and International Students Club express their gratitude to the UdSU Rector for support and chance to hold events which help to develop the international environment in the university. 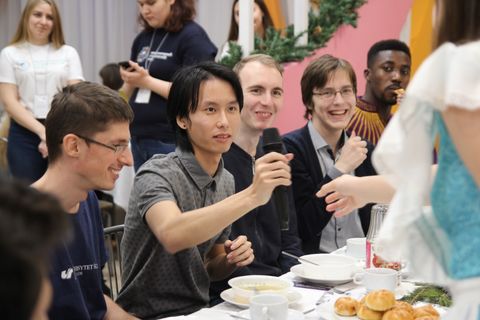 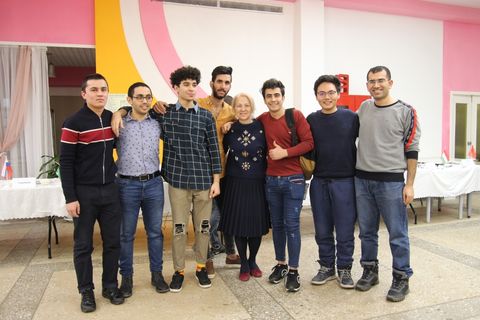 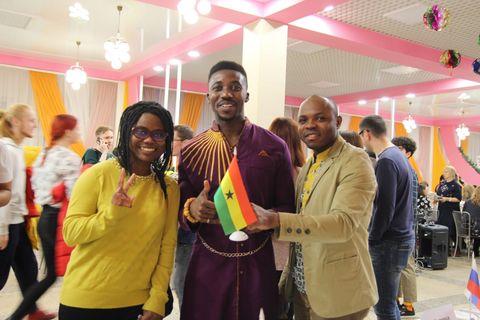 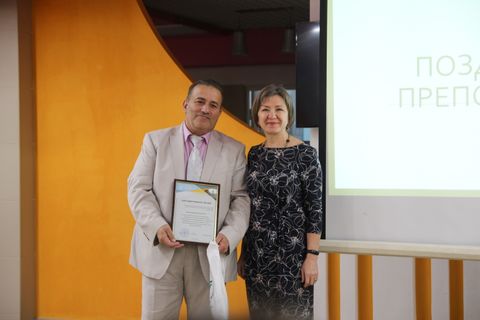 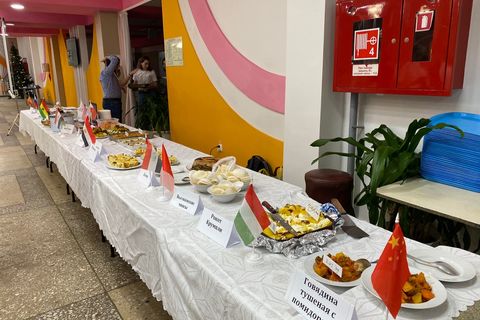 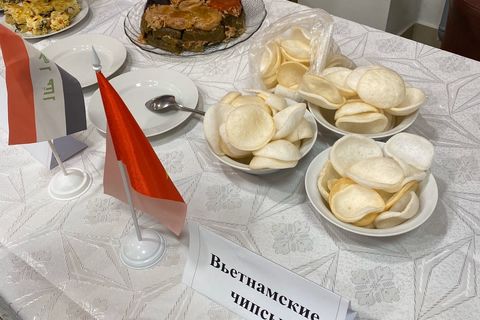