In order to strengthen international cooperation and establish contacts between Russia and China, the Consul General of the People’s Republic of China in Kazan, Wu Yingqin, arrived in Udmurtia with a working visit. During the visit, the delegation of the Consulate General visited the Udmurt State University, where the guests got acquainted not only with the history of the largest university of the Republic, but also met students of the Institute of Language and Literature. Encouraged by the conversation, the students asked questions regarding the expansion of international exchange programs, prospects for the development of the One Belt, One Way Initiative, and interest in Russian and Udmurt culture from our eastern neighbors. The guests of honor presented a friendly gift to the Institute of Language and Literature, and then had a short tour of the Institute of Oil and Gas named after M.S. Gutseriev.

“Relations between states depend largely on the closeness of peoples, and the closeness of nations depends largely on the understanding of soul. We are pleased that students and teachers of UdSU show considerable interest in China. This strengthens mutual understanding between our peoples and opens up broad prospects for both countries. Thank you very much for the warm welcome, ”- said Wu Yingqin to the students, teachers and staff of UdSU in the end of the visit. 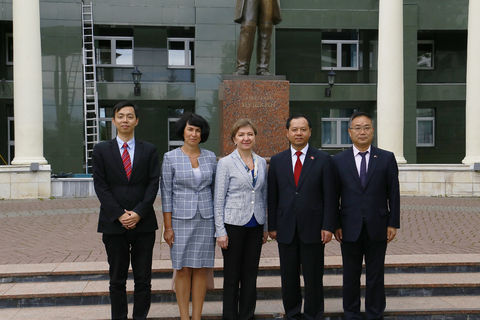 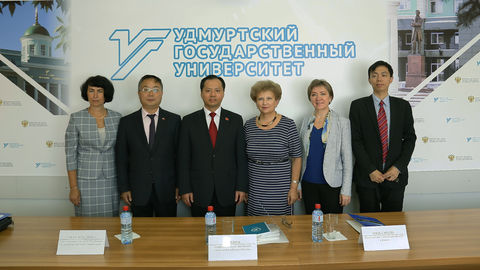 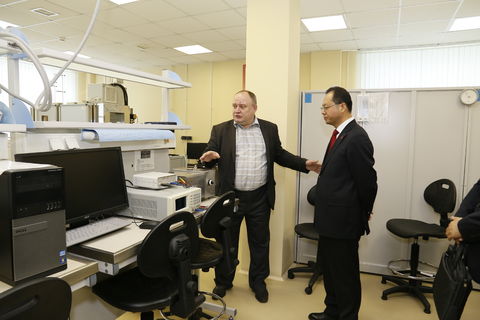 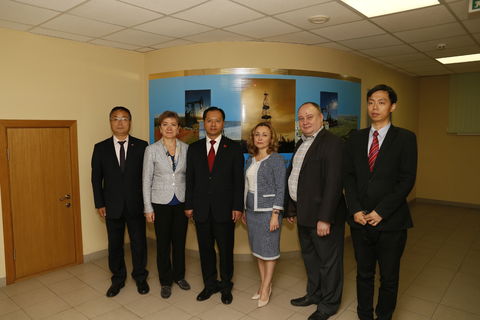 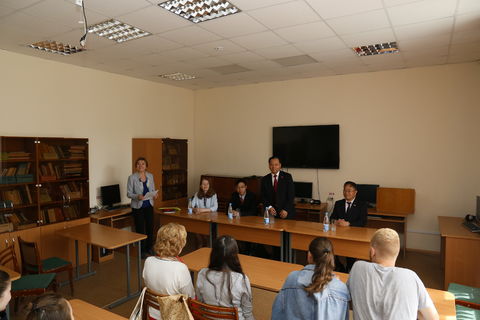 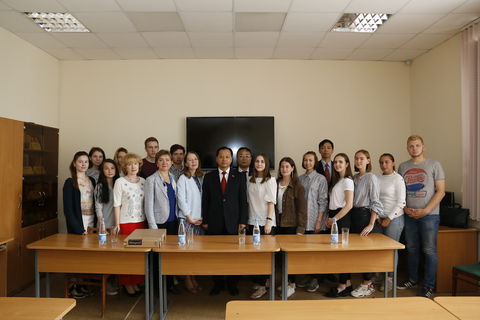 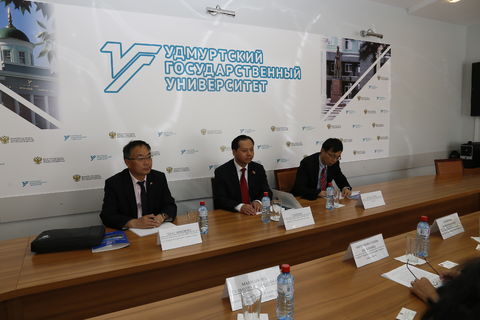 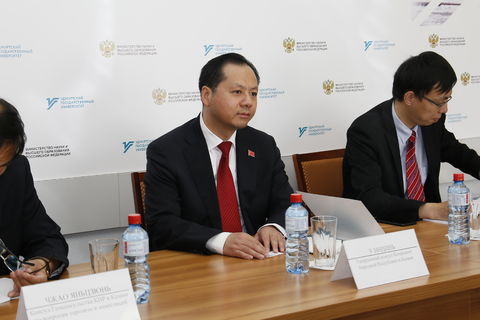